On a First Name Basis

Max has found it easier as of late to call us by our first names. He'll walk around the house trying to find me calling "Eeesh? Eeesh? Eeesh?" all the way. (He's doing it right now as a matter of fact...the irony) If he's with me and Shane is in another room and I call Shane's name, he'll follow with a loud "Ane!" We get a big kick out of it which is probably the reason he does it all of the time. 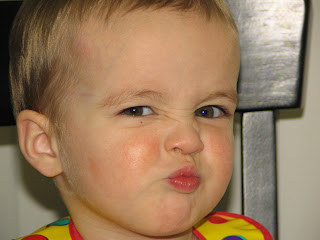 This post is to brag a little on the love o' my life. He always keeps me laughing and on my toes. For my birthday, he asked me to go to the neighbors as he slaved in the kitchen. When I got back, there was a plate of, well...I didn't know at first. All I knew is that he had been frying something. I took a bite and to my surprise (I know this isn't that suspensful because of the title, but humor me) FRIED PICKLES! He saw it on the travel channel on a show called "Bizzare Foods" and decided I might like them and you know what, I did! Dip them in a little ranch and bon apetite! 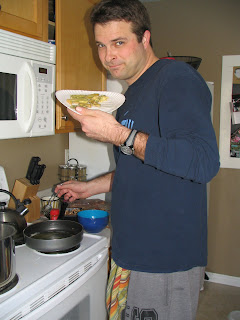 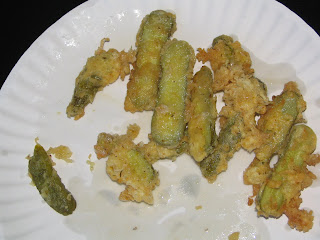 Then came the main course...STEAK! I was really impressed. It was fantastic! 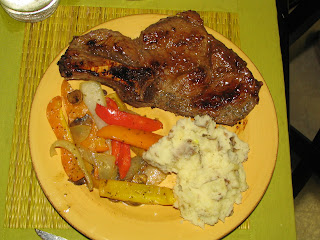 Of course you have to have a cake and who else would I want on it than my boyfriend Spongebob. Actually, I haven't watched a full episode in my life. Just Shane being random once again. :) 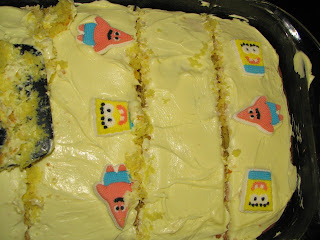 After dinner, he gave me a series of 6 clues. I guess I'm a little slow, because I didn't figure it out until the last one.
1-On Monday, we'll be attending some entertainment. The program will likely be colorful; mostly red, white and blue.
2-Like Monday Night Raw, there will be a lot of big, sweaty men doing their thing.
3-The performers are known as magicians and world travelers (in a manner of speaking).
4-A handful of times their show has been ruined by a group of jealous Generals from Washington D.C.
5-Children of all ages will enjoy the entertainment, but with names like Goose, Curly, and Twiggy, you'd think it was Sesame Street.
6-You may need a little help from I-tunes at this point...specifically from "Brother Bones." Look for him under Recently Added Songs!
Finally, after hearing their theme song, I got it! 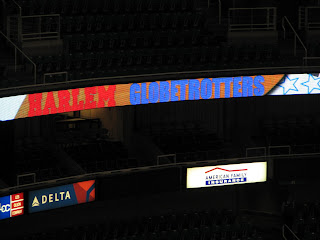 (Finally figured out a way for it to work if anyone still cares :)

As you can see, we spared no expense and got courtside tickets. (Okay, to be fair, there was one other row behind us. Ever the optimist, Shane looked behind us and said, "Just think hon, it could be worse") 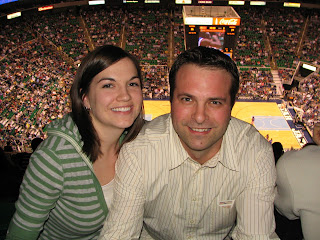 What a guy! Thanks for a great birthday hon!

Sometimes we will walk into the room and find Max being pretty creative, if you will. He is famous 'round these parts for his "hats". Here's why: 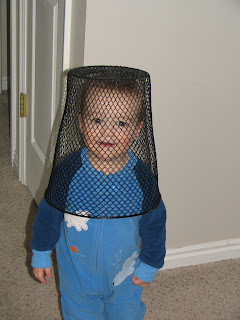 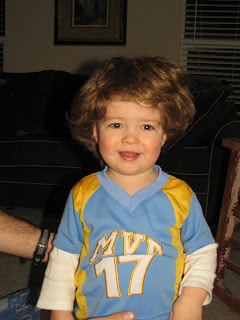 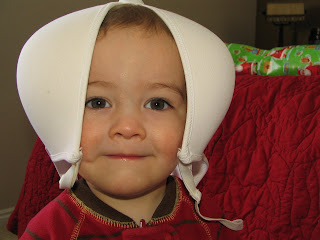 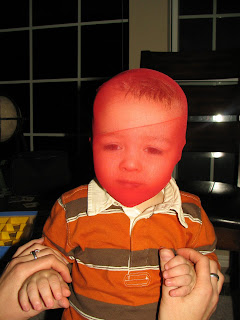 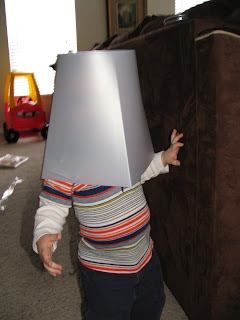 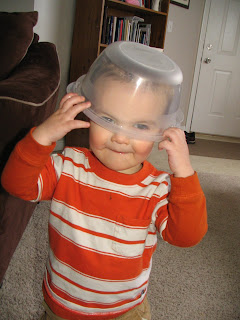 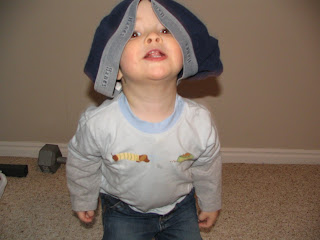 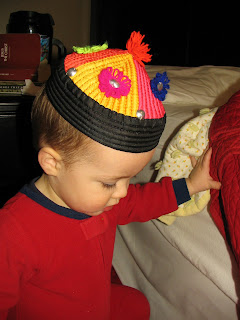 For the life of me, I can't firgure out where he picked up this fixation... 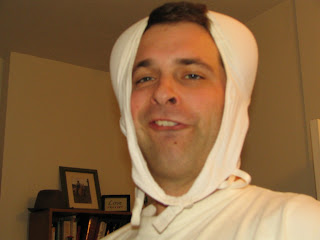 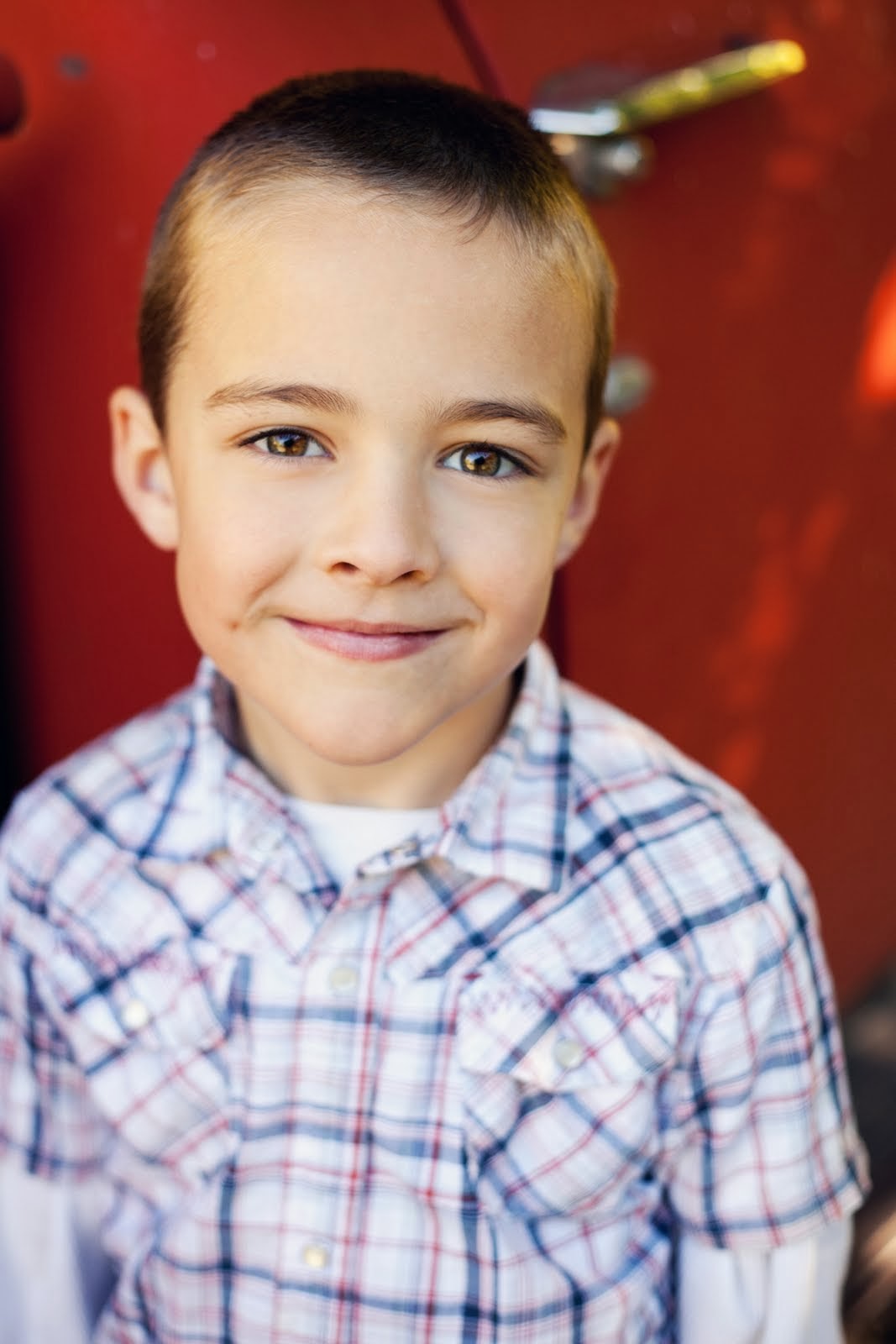 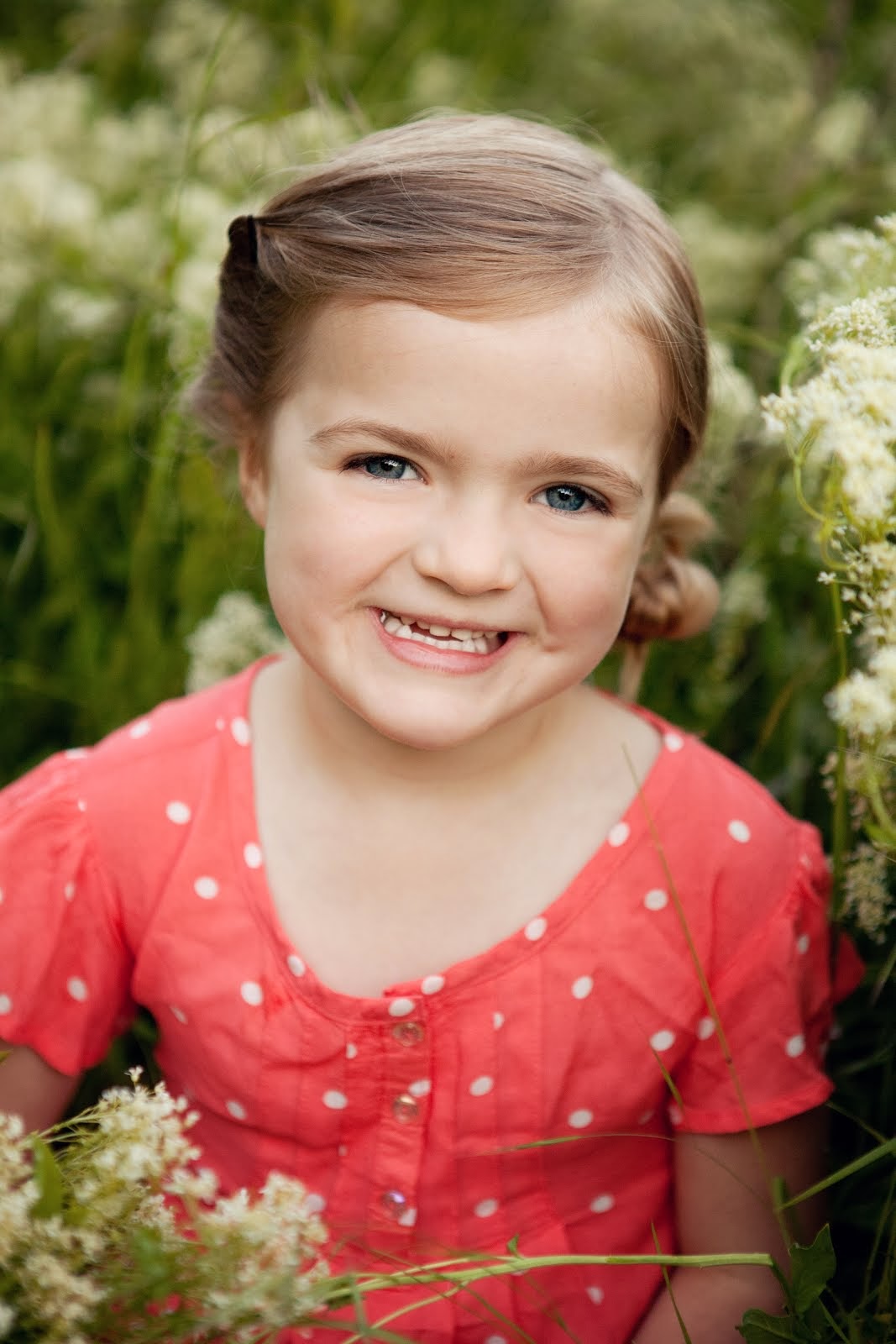 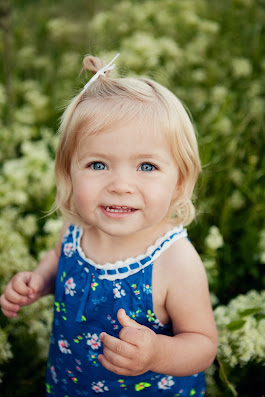 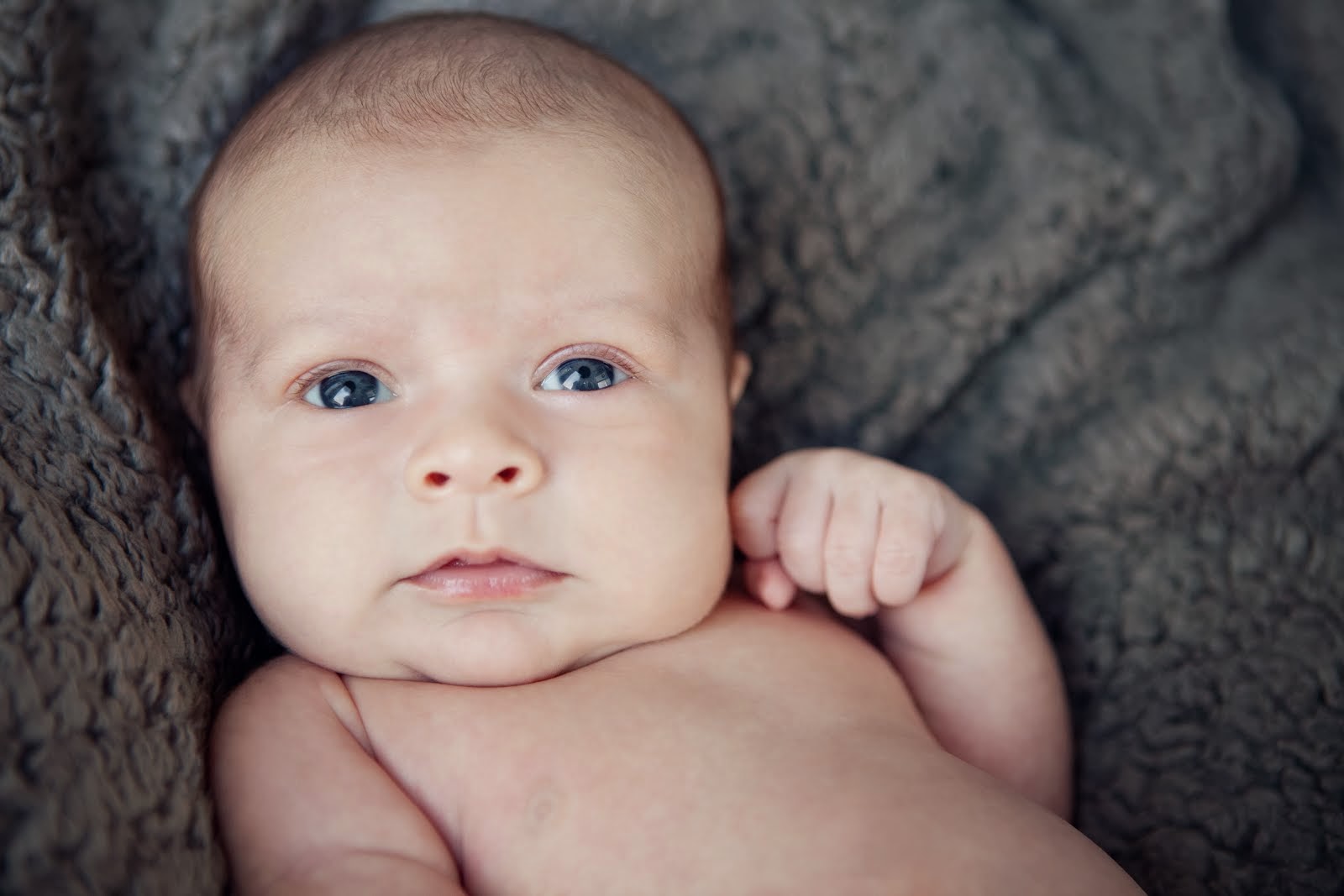 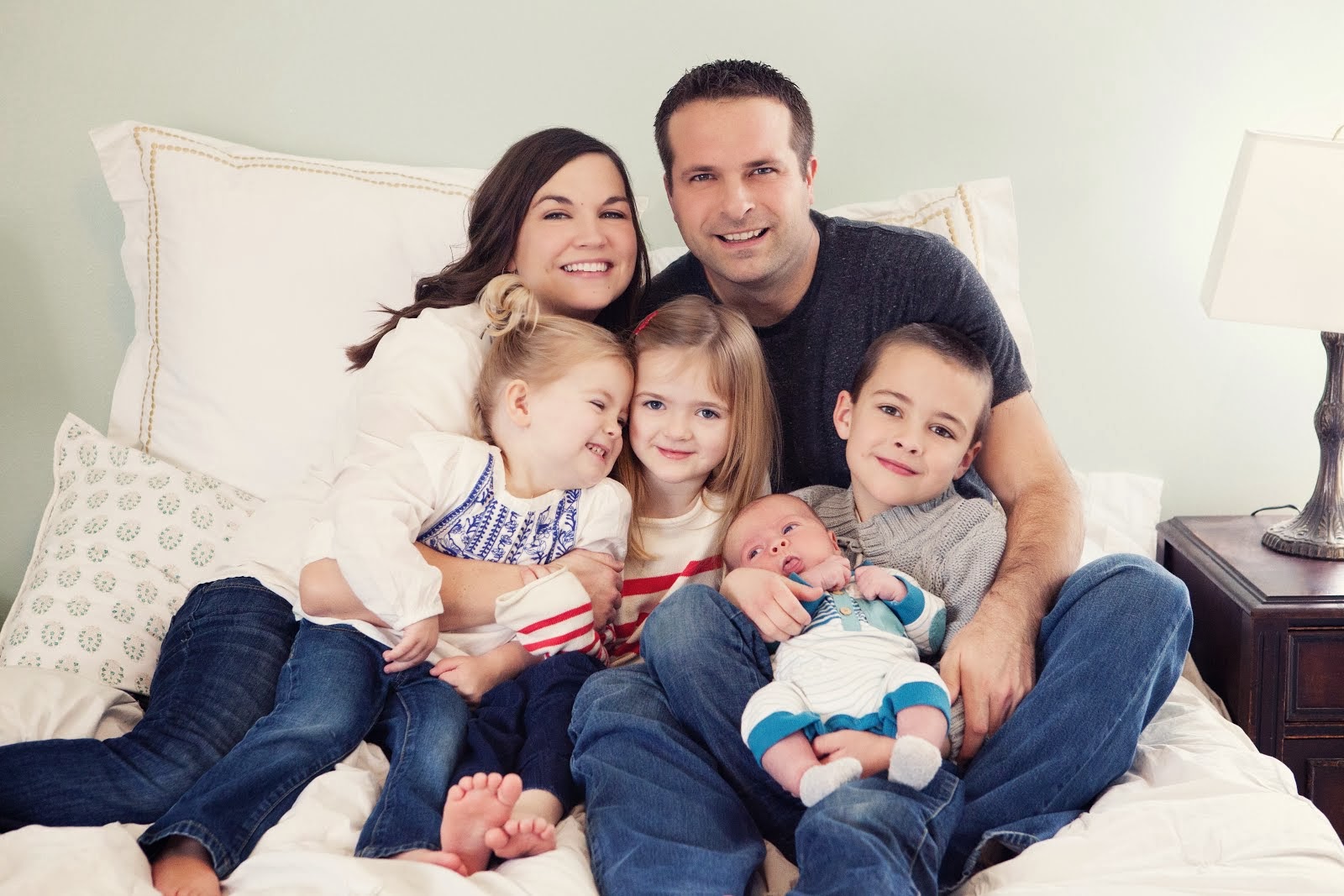